In the end of September we arrived in Salento, Puglia. Still summer warm, with amazing nature and food. During this time of our trip Lido Marini is our home, a summer village in the south with beautiful beaches and sea – known as the Maldives of Italy.

Lido Marini is basically a summer village, where in the high season it can arrive up to 25 000 people. During the winter however it’s transformed to a desert, with around 33 people living. As you can see in the pictures it’s a beautiful sandy beach with a lot of different shades of blue water – mostly light color and really clear, there of the nickname. If you prefer rocks on the edges of the beach there are some. Around there are some lakes used for natural reproduction of the marine species. Funny fact: this summer sea turtles lied their eggs on the beach, and the baby turtles found their home in the sea. During summer time there is a lot of life, more for families, but if you look for parties just 30 minutes away there is the Italian Ibiza: Gallipoli. 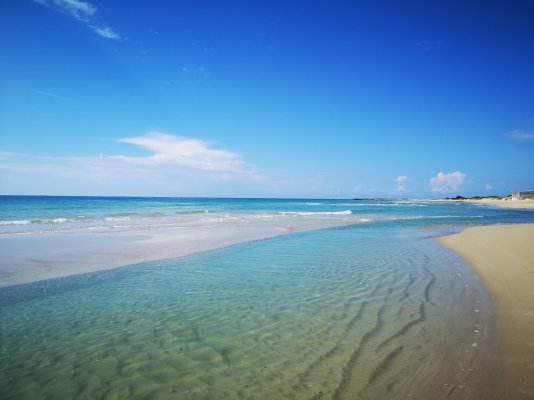 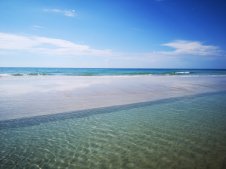 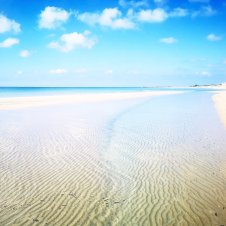 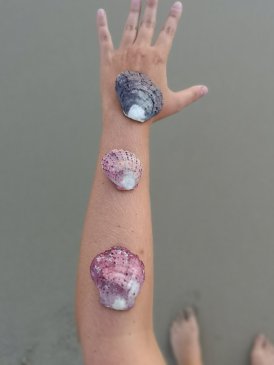 Gallipoli is known for being the Italian Ibiza, with a lot of summer parties on the beaches and nightclubs. If you like parties this is a good choice, the closing parties are in the middle of September. Gallipoli is also known for fresh fish, since it’s a port there. The city center is pretty nice with some good and stylish stores.

At the edge of Italy, where the Adriatic and the Ionian sea meets there is a village called Santa Maria de Leuca. Here you can see some amazing sunsets up at the monastery and the light house. Also some nice bars and well, if you have a yacht, this is the place to dock. There are a lot of beautiful ancient mansions, beautiful olive yards and the coast….dreamy. 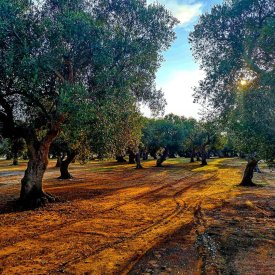 Following the coast up north we suggest a few stops:

Il Ciolo, an amazing bay, super photogenic and actually during summer pretty exciting because there is a bridge where people jump from – just for having fun.

Next stop; the port of Tricase. Here it’s great to rent a boat for visiting the natural caves under the coast. 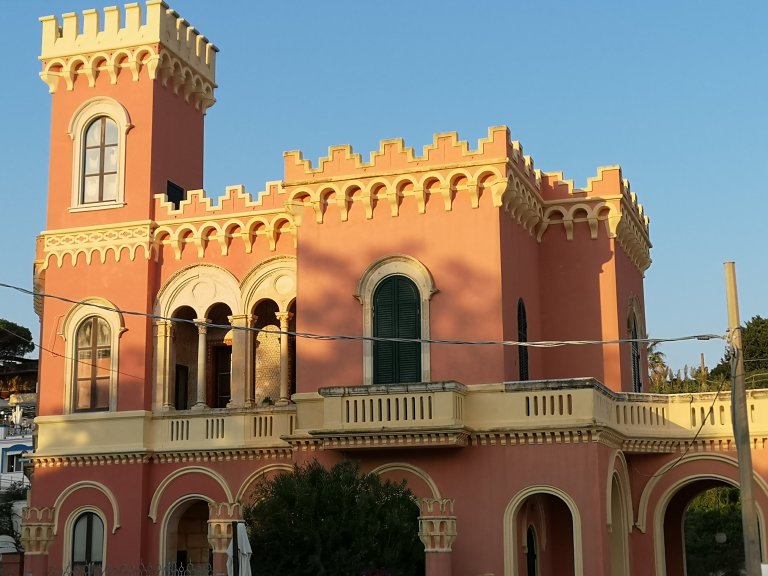 Continuing up north on the same coast for some more km you’ll head to Otranto. A beautiful city, a monumental castle, a cute old city center with a lot of typical souvenir stores, a great piazza and much, much more.

If you are lucky, looking over the horizon you can see the mountains of the Albanian coast. Once in Otranto you must stop at one of the most instagrammed places in the area; cava di Bauxite lake. In the past this deep hole was used for the extraction of minerals, but then once decommissioned it became an amazing green emerald lake sounded by red soil and beautiful nature. Also you can ride around it by horse. 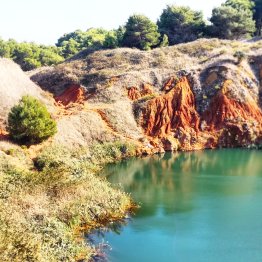 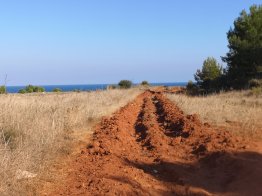 The last stops we had on the Ionian coast, was Torre dell’Orso, Sant’Andrea and another super popular spot.. the famous Grotta della Poesia (the poetry cave).

In this part of Salento, not so far from Lecce, the coast is changing, and the nature gets more breathtaking. The high walls and the rocky stucks will impress you.

Published by The Viandanti - travel experiences by Danilo and Hanna

From Italy and Sweden, living in Stockholm. With a passion to discover the world. "I'm the passenger and I ride and I ride" Follow us on Instagram @theviandanti View all posts by The Viandanti - travel experiences by Danilo and Hanna

3 thoughts on “Late summer in Salento”